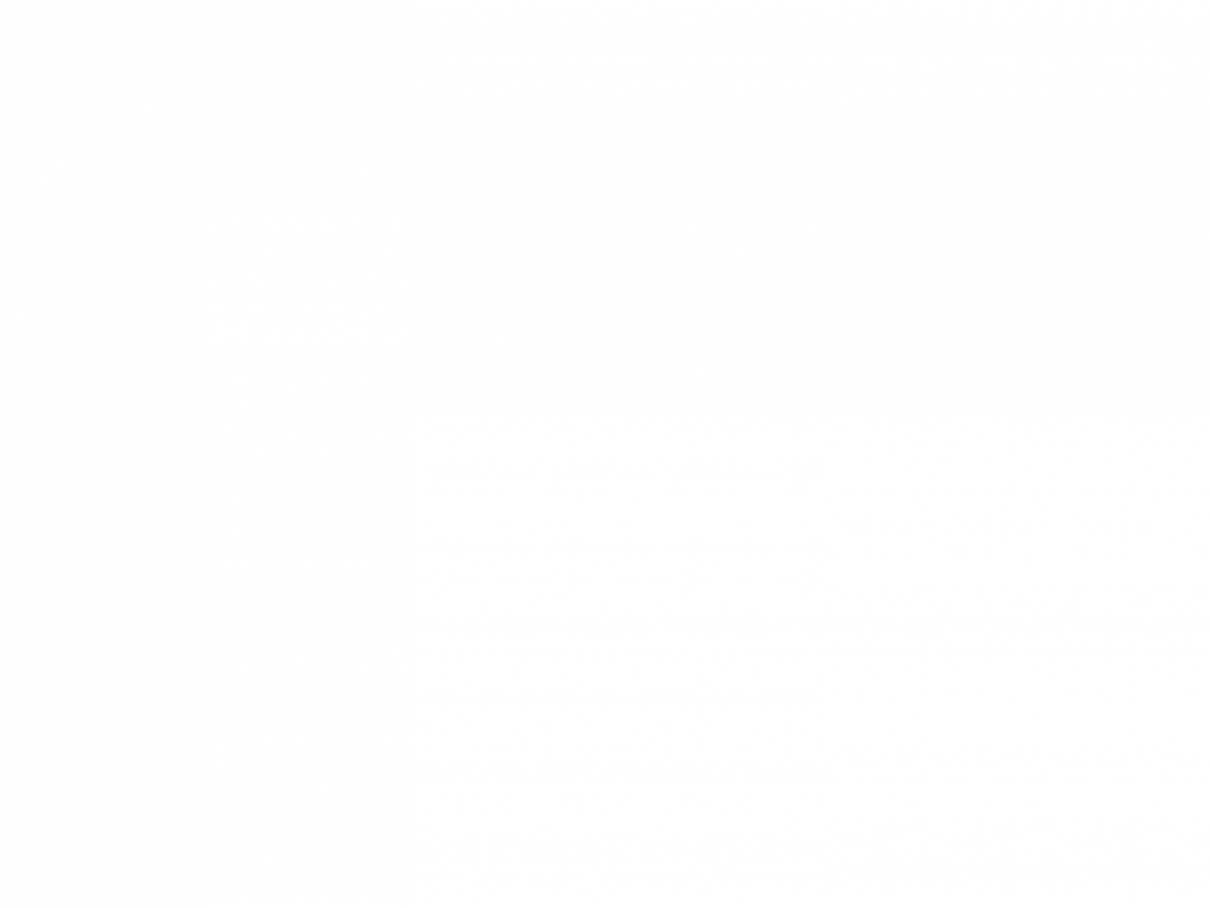 It’s well known that pregnancy is a time during which our body’s needs for many micronutrients are increased. The reason for this is to accommodate for rapid growth – both for the growing baby as well as supporting mum’s body as she adapts to a whole host of changes throughout her body.

Once you enter this space, it can sometimes feel like you’re being sucked into a wormhole of products and supplements that you need to know about and start using for the best pregnancy. While there’s truth in the fact that your body needs more micronutrients, it doesn’t mean that the one product you’ve seen advertised is the one and only way to get there.

In the blog series, we’re going to dive into some key micronutrients worth considering during pregnancy, highlight food sources, and give a few tips on what to look for in your supplement to know it’s legitimately worth your money.

There are thirteen mineral and trace elements used in the body that are essential for life. Some of them are only needed in very small amounts; these are called trace elements. Whereas, some are needed in larger amounts, such as calcium which forms the structure our or skeleton. We’re going to look at a handful of minerals and trace elements that we are more likely to come into problems with during pregnancy due to having increased needs.

Iron’s main role is to help oxygen transport around the body in the form of haemoglobin, the red pigment in our blood. One of the reasons why we need a lot more iron during pregnancy and breastfeeding is because it plays a key role in brain development. Low iron levels won’t necessarily directly impact bub’s brain development, but if mum’s stores are low, she can develop anaemia which can cause fatigue, breathlessness, and weakened immunity.

During pregnancy, you need 27 mg per day (compared to 18 mg per day in non—pregnant women).

Iron comes in two forms in the diet; haem and non‑heame. Haem iron is found in animal‑sourced foods and the non‑haem form is in plants. Haem iron, the kind found in meat, fish, and eggs has about 25-40% efficiency for absorption. In comparison, only 2-13% of the iron in plants can be absorbed into our bodies. Vegetarian sources of iron include beans, lentils, and dark green leafy vegetables, although they are good sources, they are not as good as the animal products due to that problem with absorption efficiency. Some vegetarians are comfortable eating mussels or oysters for iron; shellfish are very good sources.

If you’re only getting iron from plant sources (i.e. if you are not eating animal products), then you may need more during pregnancy in the form of a supplement. If there’s any chance that you’re not consuming enough iron in your diet, it’s a good idea to have your levels checked regularly with a blood test.

If you are iron deficient, confirmed by a blood test, then you will need to take an iron supplement. Often supplemental iron can be tough on digestion and trigger constipation – not the best combination of problems to have during pregnancy. The gentler forms of iron include:

Always take a supplement with a meal, ideally away from dairy, grains, tea, and coffee as these can interfere with absorption (i.e. dinner is better than breakfast).

Iodine and selenium are the powerhouse pair that support the thyroid gland which regulates mum’s metabolism. For iodine, needs increase by about 50% during pregnancy. Iodine is also key for breast heath; it supports breast growth and development throughout gestation and can prevent breast fibrosis.

We have a problem with iodine and selenium in New Zealand; our volcanic soil is deficient. This means our food supply is largely deficient, and many New Zealanders don’t get enough of these nutrients.

In pregnancy, because we have increased needs there’s a greater likelihood for a pre-existing dietary insufficiency (sub-optimal) to tip over into a deficiency (not enough for critical functions). Inadequate iodine during pregnancy is linked to impaired thyroid function, which can affect baby’s brain development and increase this risk of miscarriage. Symptoms of hypothyroidism can be very generalised – tiredness, low mood, constipation – making it hard to identify during pregnancy without proper testing.

Since our national iodine deficiency problem is well recognised, iodine supplementation is subsidised for all during pregnancy.

Selenium is iodine little sister which acts as a cofactor in the production of thyroid hormone. This means that iodine is a lot more effective when selenium is present.  Selenium also plays many roles throughout the body – supporting liver function, detoxification, antioxidants. However, we only need very small amounts and there are cautions around selenium supplementation since it’s easy to overdose. Good news is that about 3-4 brazil nuts a day will provide you with your daily needs.

Iodine: In pregnancy 220 mcg/day, and 270 mcg/day when breastfeeding (compared to 150 mcg in non‑pregnant women).

Selenium: In pregnancy 65 mcg/day, and 75 mcg/day when breastfeeding (compared to 60 mcg in non‑pregnant women).

One of the most well‑known dietary sources of selenium is brazil nuts; 3-4 brazil nuts per day will provide your daily needs.

Shellfish and seafood are also good sources of iodine and selenium. However, we’re asked to be cautious about shellfish in pregnancy, so choose fresh from reputable sources that you can prepare in your own kitchen.

A good quality New Zealand-specific prenatal will contain iodine and selenium. If you source your prenatal from overseas, then you may benefit from taking these nutrients in addition.

Magnesium really is a wonder mineral; it has many functions in our body and folk who are depleted can notice significant improvements in how they feel when they supplement. Magnesium helps us metabolise energy, balance our blood sugar levels, and acting as a calmative it also helps to release muscle tension. When we’re under stress, our magnesium levels can become depleted – we pee it out in excess. Many of us could benefit from having more magnesium if our bodies.

Magnesium needs don’t change dramatically during pregnancy. However, a deficiency is linked to a greater risk of blood pressure complications in pregnancy. It is also a known cause of leg cramps in mammas-to-be.

The recommended daily intake is 360 mg/day during pregnancy, and it’s slightly reduced to 320 mg/day when breastfeeding.

Many supplements contain more than this. Magnesium absorption is regulated by gastric tolerance – excess causes loose bowels. It’s nearly impossible to overdose from an over-the-counter supplement.

Magnesium is the central element found in the green-pigment chlorophyll, so that means anything and everything dark, green, and leafy contain magnesium. Spinach, chard, silverbeet, broccoli – all your green veggies are great sources of magnesium. Nuts, such as almonds, also provide some magnesium. The safest way to dose up mum with extra magnesium is also via an Epsom salt bath or foot soak.

The best forms of supplemental magnesium are citrate, glycinate, and malate forms. It’s also a great idea to take it at night time to help with falling asleep.