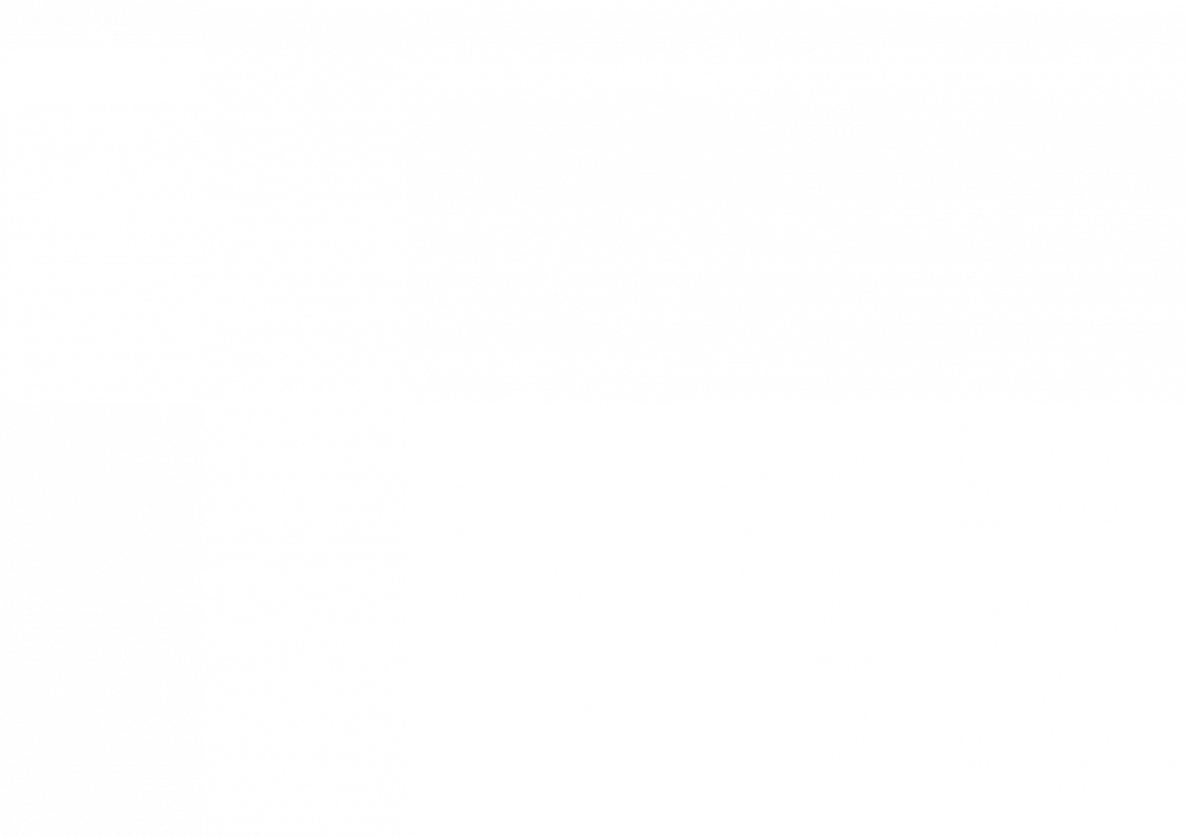 What even are “Net Carbs”

Differences in the terms we use on food lables across different parts of the world can sometimes get frustrating. This is especially important to talk about since many of us find most of our nutrition information from the internet. Such subtle regional differences in things like what we even call a carbohydrate aren’t always very clear. For those new to a low carb or even for those of just want to understand the details of their food more closely, the total carbsversusnet carbs versusfibre conundrum can be quite confusing.

What’s the difference between Total carbs and Net carbs?

First, let’s set the record straight, the reason why many of us in New Zealand (NZ) and Australia can be stumped by these terms is because we have totally different labelling requirements compared to the US. This can make interpreting the carbohydrate content of a product confusing. This confusion is also common when comparing results from different popular nutrition tracking apps.

Total carbs on a US label describes the combination of “nutritive” carbohydrates including sugars, starches, and sugar alcohols (partially nutritive). Sugars, starches, and some sugar alcohols provide calories and stimulate a hormonal and metabolic response. That’s because we have many enzymes in the upper parts of our digestive system which break them down into simple sugars to be absorbed into the bloodstream.

Unlike what is shown on a NZ nutrition information panel, Total Carbs also accounts for the grams of fibre in a product. Fibre is technically a carbohydrate (according to its chemistry), however, fibre is mostly non-nutritive, meaning, we don’t immediately digest and absorb the calories from fibre. Although we do not have the enzymes to break down fibres in our upper digestive system, the bacteria in our lower bowel do. This means that fibre technically may yield calories in, but it can vary based on a person’s gut composition. The by-products of fibre fermentation are actually really good for us in several ways, so it’s generally not something we should be trying to restrict to count.

Net carbs according to US labelling subtract fibre from total carbs, leaving only nutritivecarbohydrates. Meaning, only the carbohydrates that are digested and absorbed into the bloodstream as simple sugars. Net carbs can only be calculated this way if fibre has been added into the total carbs. In NZ, we label fibre separately so “Carbohydrates” = “Net carbs”.

Net carbs is the relevant number most people are interested in because it indicates the starch and sugar that will yield calories. More importantly, sugar and starch stimulate a metabolic response (change in insulin and glucagon levels) to the rise in blood glucose levels. Fibre does not directly influence insulin levels. In someone with metabolic fitness goals, we want to manage their blood glucose and insulin response to a meal, which is why moderating US “Net Carbs” or NZ “Carbohydrates” is important.

…according to a US label, carbohydrates include:

Some US label will also list net carbohydrates separately. “Net carbs” is usually more meaningful for someone interested in tracking the carbohydrates in their diet because it accounts for only the nutritionally available starch.

…and on an NZ nutrition information panel:

We’re also given the same information about carbohydrates, sugars, and fibre, except there is one fundamental difference; fibre is not listed within carbohydrates.

So which ones are the “good” carbs?

The short answer: All carbs which come from natural whole-foods are good. The not-so-good carbs are the refined products processed foods. We especially want to minimise added sugars.

Depending on a person’s goals, it’s rather the amount that counts. Generally, we’d consider the small amounts of carbs in vegetables such as broccoli and carrots to be negligible and not worth counting. They also obviously have health benefits which mean they should not be restricted for any reason.

If a person is on a low carbohydrate diet for a particular health goals such as insulin resistance or bacterial overgrowth, then they may be required to know more about the main sources of starch and sugar in their diet.

Regarding fibre, most people are not required to count the fibre in their diet. If we meet general guidelines of having at least 4-6 cups of vegetables per day, fibre needs will be easily met.

In summary, although there are a few different terms referring to carbohydrates in foods, the main source of confusion is differing labelling requirements between different regions of the world. For most people are interested in the carbohydrate content of their diet, the relevant sections to look are on NZ labels are the “carbohydrates” and “sugar”, and on a US label “net carbs” and “sugar”.